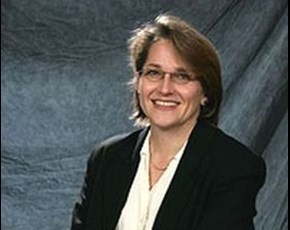 After the celebrations for the Jubilee of PISAI’s transfer to Rome, with an international conference held at the Urbaniana University from January 22nd to 24th, the 2014–2015 Academic Year will be further enhanced with a series of lectures beginning on March 26th at 17.00. The first of these will be given by Professor Sandra Toenies Keating (Ph.D. Catholic University of America, 2001), Providence College, Rhode Island. Prof. Toenies Keating teaches and publishes in the field of comparative religion with an emphasis on Catholic-Muslim Relations, and with particular reference to the theological exchanges which took place in the early medieval period. Dr. Keating has published many articles and a book on relations between Muslims and Christians in the Middle East. She is a member of the USCCB (United States Conference of Catholic Bishops) Catholic-Muslim Dialogue Group, and serves as Consultor of the Pontifical Council for Intererligious Dialogue.

The title of her lecture, to be given in English, will be Teaching Islam in the 21st Century: Meeting the Challenge of Nostra Aetate in Catholic Educational Institutions.